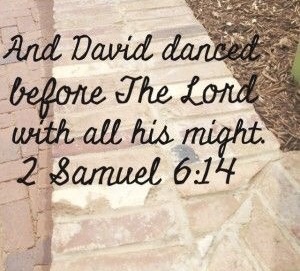 When the police officer pulled me over last year. I tried to blame it on the cows, that’s the reason I was driving 55 instead of 50. I’m from Michigan and I still wasn’t used to seeing cows on my morning commute.

Last week I passed those same cows again and this time I needed a moment. I pulled over to the shoulder of the road. Honestly, I can’t remember if I had my hazards on or not.

I was overwhelmed with praise because God answered a prayer that was years in the making. I took a moment to sing the lyrics to Shackles by Mary Mary, and it turned into a mini gospel concert with Kirk Franklin, Tasha Cobbs and Fred Hammond! 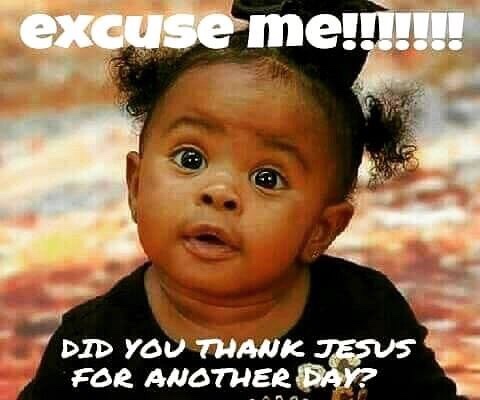 I was in such a rush to get to work after a few unexpected plot twists with the kids that morning. I didn’t take a moment to thank God for His favor, grace, mercy and for keeping me stable.

You can imagine my surprise when an officer pulled up behind me. He was in an unmarked car and I admit I questioned if he was really an officer at all.

Immediately, I put my hands on the steering wheel and waited for him to approach the car. “Sorry Mr. Officer, I had to get my praise on and I needed to pull over.” I’m sure he never heard that before.

It never crossed my mind to ask him why he pulled me over, I was still in praise mode. Before I drove off I did ask him if his wife prayed for him before he went to work, and he replied no. I began to pray for him and his safety. He was thankful that I did and he was one his way.

As I watched him walk away I didn’t believe he was a police officer at all. I’m not saying he was a serial killer and my story would end up on Dateline. My encounter with him was strange, but one thing I know is that I was supposed to pray for him and I’m glad I was obedient.

The moral of my story is when the spirit moves you, stop and thank God for all He’s done in your life. You can even thank Him for the things that He’s preparing to do in your life. Also, never pass on an opportunity to pray with someone.