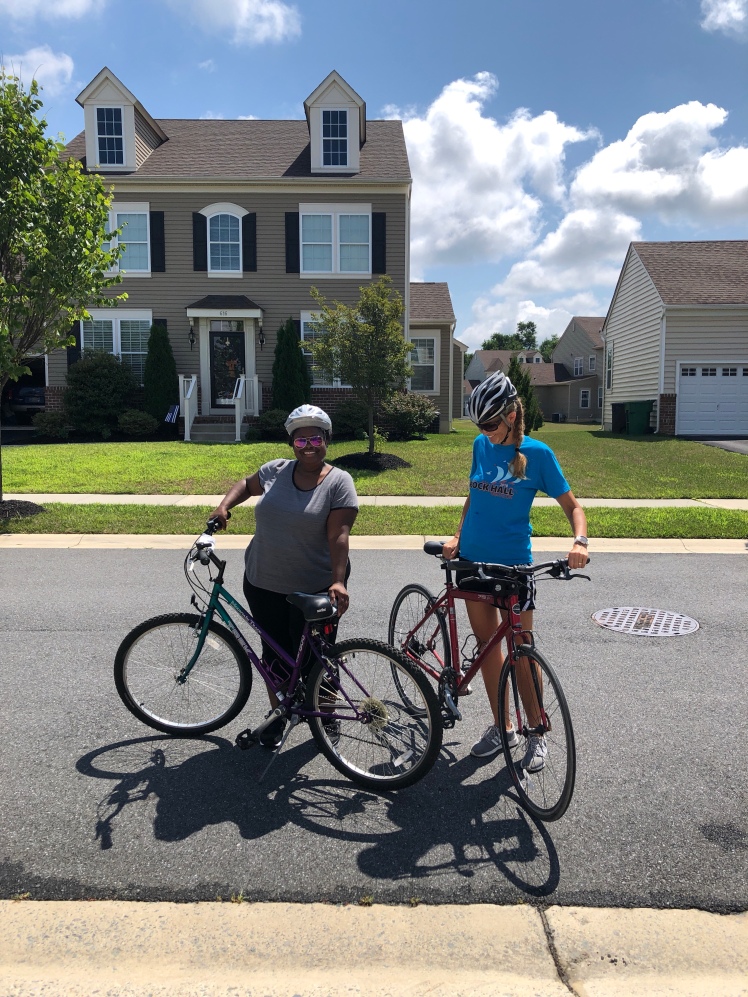 They say you never forget how to ride a bike. I had to test that theory out for myself today. The last time I rode a bike was with my ex-husband at Martha’s Vineyard in 1999.

Last month a friend was selling a bike on a resale page. I couldn’t beat the price of $25. The bike sat in the garage for two weeks. When I mentioned it to my friend Ginny, an avid cyclist. She said that her and her husband would come and inspect my new ride.

They pumped air in the tires. Bob noticed that the brakes were in need of repair and the kickstand needed adjusting. So Ginny helped me take the bike to Bike Line, a local bike shop in Middletown. I’m glad she went with me because I had no clue. They would have the bike ready for me in a week.

When we went to pick up the bike the repairs came to $83.00. I know that may not seem like a lot of money to you. But for a single mom on a strict budget that was my “extra money” for the month. I decided I was worth it since I was trying to be more active.

The true test would be actually riding the bike. God is good because my friend Jennifer was giving away a bike helmet. So I was all set.

Harrison was very nervous and wanted to be there when I attempted to ride the bike. Ginny was nice enough to bring her bike along so we could have a quick test ride.

Harrison was overprotective. Well, I fell off of the bike even before I started to ride it. I was trying to get off to lower the seat and I lost my balance. But it was a slow, theatrical and graceful fall into the grass.

I must admit I was embarrassed and knew my neighbors were laughing at me. But Harrison and Ginny weren’t. So I got back up and tried it again. I was nervous but I had to prove to myself that I accomplish riding a bike again after all of these years.

I began to pedal and realized that my balance was off. Ginny stood behind me and I remembered being a young girl without training wheels praying my daddy wouldn’t let go.

I took a deep breath and kept pedaling. It felt great being able to ride again. I was doing something I thought I would never do again. As long I as remembered where they brakes were. I would be okay. 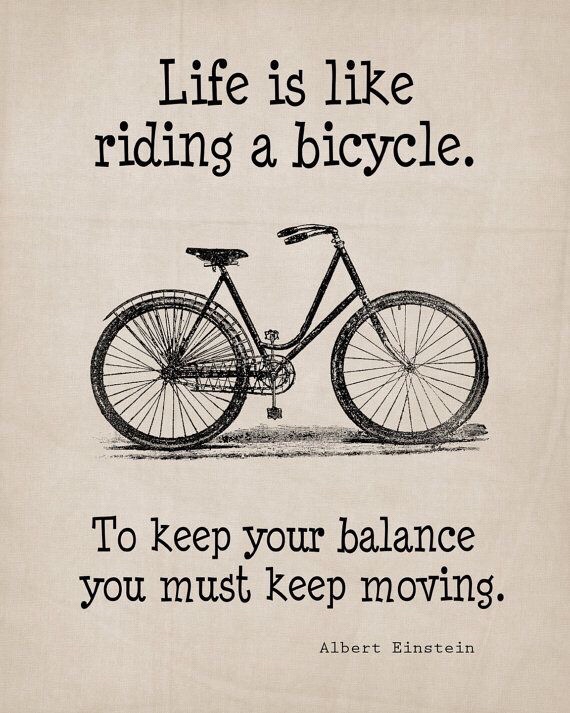 Today I learned that I need to approach other areas in my life like my bike riding experience. I have the ability to make things happen. I have the courage to try new things. I will fall and make mistakes along the way. Those aren’t failures. They are life lessons. 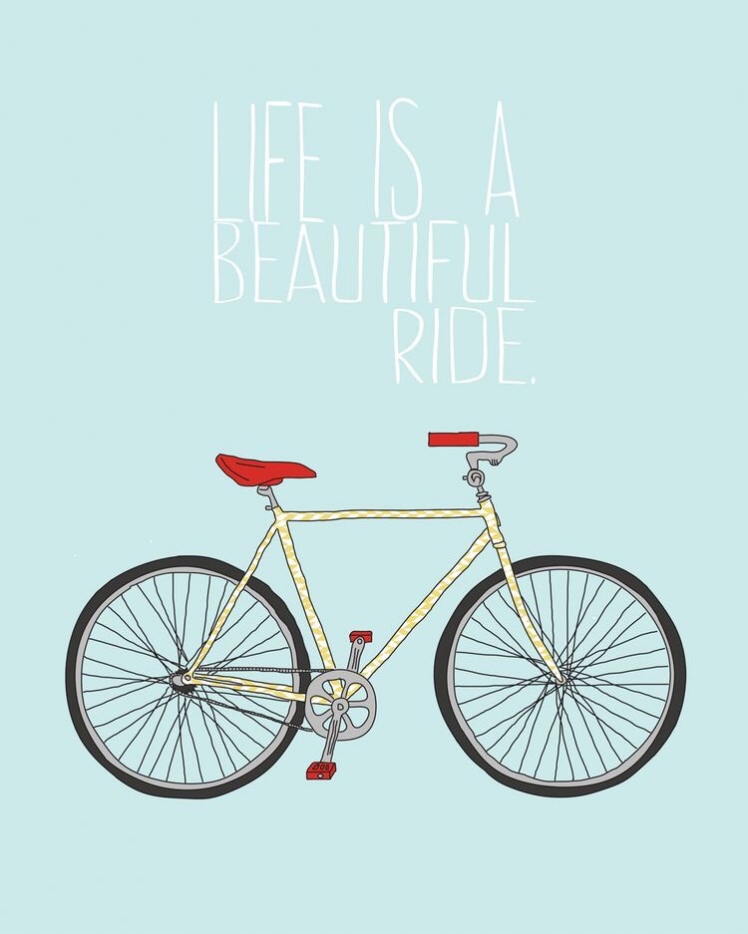 Don’t be afraid to get back on the bike again and go for a ride. Don’t forget your helmet. And in my case bubble wrap.

4 thoughts on “Biking With Brooke”